Between 1902 and 1952 the American pharmacy transformed from an age-old art to a respected profession. Before the turn of the twentieth century, anyone trained as a druggist through apprenticeship could work in the store as a clerk. They could earn a qualification through state exams. From there opportunity arose to obtain a small pharmaceutical business. Lack of oversight and monitoring of drug manufacturing caused an increase in the circulation of fake drugs in and out of the stores. Pharmacists worked together to come up with a system to legitimize their trade and businesses. New York was the first to lead the way in requiring state board certification proceeded by at least two years of college. Soon all the states followed suit until the whole country united pharmaceutical standards (1).

Even though most pharmacists had been the sole proprietors of their businesses and worked long hours each day, hiring assistants became a temporary fix. Because the pharmacist could not operate and manage the store properly at the same time,  cheap manufacturing caused problems in customer service areas. Pharmacists failed to keep with demand for a quality product, and popularity of assistants in the stores diminished. Further problems arose about legal qualifications of pharmacy assistants. The positions of those helpers phased out in the 1920s (2). 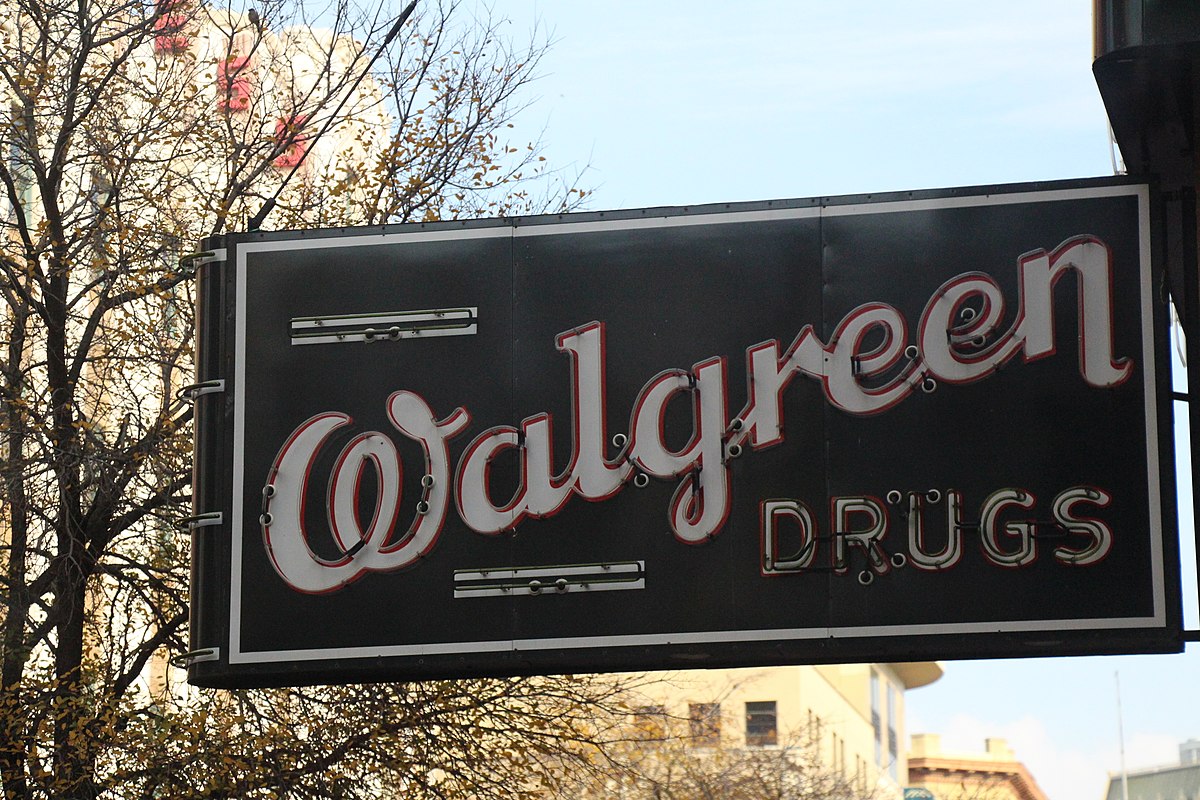 The corner drug store phenomenon ended abruptly by the introduction of retail chains taking over several of the businesses. Walgreens was one of the first chains to do this in the first part of the century. The mass production of manufactured drugs entered the market and stifled the need for compounding. Pre-Made drugs were readily available in supermarkets. Smaller drug stores could mot compete for customers, and only a few remained in operation (3). In 1929 pharmacists began selling “generic home remedies.” These labeled medicines included the pharmacists’ name, photo, and signature. They then marketed touted the drugs as an innovative, and a new way for people to treat symptoms at home. Some of these medicines were not legitimate, however. To combat this and save their businesses, pharmacists patented their medicinal creations (4).

Soda fountains entered the pharmacies during prohibition and soon became very popular. Medicines that contained alcohol were consumed inside the pharmacy only. After WWII and due to a lack of personnel to run them, the fountain counters began to disappear, and the ones that remained lost popularity in the 1960s (5).

In the 1930s pharmacists occasionally worked in hospitals. But by the 1940s the number of hospital pharmacists’ increased their presence by interning. Hospital pharmacy eased the burden of busy medical staff, and in 1947, the United States government passed the Hospital Survey and Construction Act. This act stressed the need to operate public health centers and provided a one-stop shop medical care facility where folks could get the best care for their medical needs. This act allowed pharmacists to practice their craft in a professional setting and gain public respect for the profession (6).

Between 1902 and 1947 the American Pharmacy changed from an age-old art practiced by those who artfully crafted medicine to a recognized and respected profession. The pharmaceutical trade grew because pharmacists’ changed their methods with the changing times. What had commonly worked in the past, now collided with innovative thinking and creative ideas to broaden the reach to those who needed it. Pharmacists changed their old ways of doing business and in doing so created the opportunity for themselves and those who would take up the profession in the future.

1.Glenn Sonnedecker, The American Practice of Pharmacy, 1902-1952, in Gregory Higby and Elaine Condouris Stroud, American Pharmacy (1852-2002): A Collection of Historical Essays (Madison, WI: American Institute of the History of Pharmacy, 2005), 5.

All photos courtesy of Google Images.